Save 50% On Your First Month

Some of the more interesting elements of this new style of Yoga are:

The exertion level of Yoga Bhavadhara is between relaxing Yin Yoga on one end of the spectrum to a vigorous level 2-3 Vinyasa flow class on the other end. Therefore, Yoga Bhavadhara naturally fills in this sort of no man’s land that exists between these two polar opposites in the yoga community.

Why do Yoga Bhavadhara at Yoga on C?

This is an easy one…because you can’t do it anywhere else!

Yoga Dhara is not focused primarily on the body. It is a novel therapeutic approach for the demands of 21st century society. The theory behind the practice is based upon or informed by two famous Tantric Indian maxims: the poison that kills becomes the elixir of life in the hands of the wise; we rise by that which makes us fall. Some good examples of this hidden wisdom operating in our modern world would be: vaccines, fighting fire with fire, stopping the negative effects of pollution like global warming with other specific pollutants, or combatting cancer with poison etc. The question thus becomes…what makes us fall in our fast-paced global lives? The answer seems to be transitional: stages/events, times, spaces, and objects.

For example, some transitional events or stages would be: puberty, high school to college, college to career, marriage or divorce, entering or exiting the military, or the death of a family member. Other examples of times of the day that derail us are: struggling to wake up in the morning, opting for the lazy lunch solution around noon, and then using the onset of darkness at dusk for crime or licentious behavior. As far as transitional spaces go, there are many, but the worst are known in philosophical circles as “non-spaces” or places such as: airports, malls, hotels, and freeways. These are temporary places where an individual is mainly anonymous and genuine deep interactions rarely, if ever, take place…sadly, nowadays, we spend way too much time in these dead zones so to speak, which has a profoundly toxic effect on our psyches. Lastly, there are objects. Two good examples of transitional or temporary objects are a pacifier and credit cards; both of these are symbolic substitutes for something else. They can be helpful, but they can also cripple us if used too long or in the wrong ways.

If these transitional events, times, spaces, and objects represent our greatest threat for being knocked off the path, which would otherwise lead to our own personal excellence, then we need to incorporate these categories into a 1 hour yoga class in creative ways that represent healthy and restorative transitional: events, times, spaces, and objects. When we engage these positive transitional categories, we reawaken our sense of wonder, which is key for achieving overall well being within Yoga Bhavadhara. Holding your breath for no reason at all, twisting your body into weird positions, spinning around, and imagining beautiful far off landscapes these are but a few of the natural actions of a child that we have forgotten as play subtly and slowly shifted into partying. Our system aims to reverse the process of the death of wonder, which is really nothing other than the birth of sorrow. 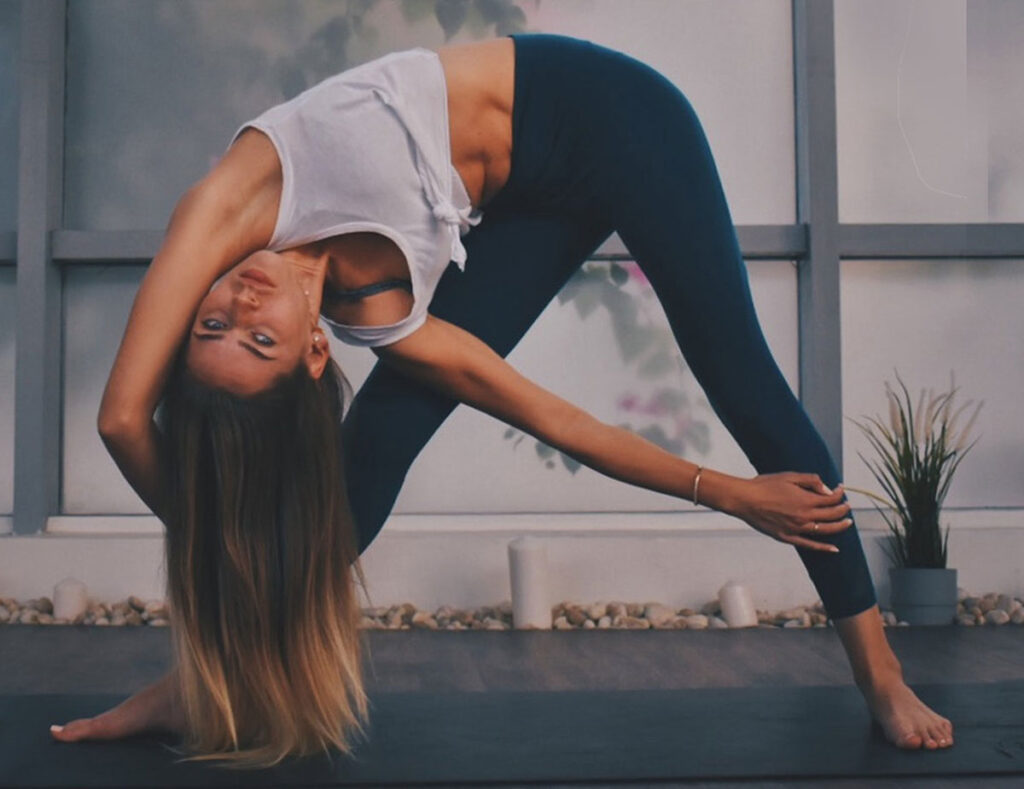 Enjoy 50% Off Your First Month

with an additional 3 month commitment at Regular Monthly Autopay rate